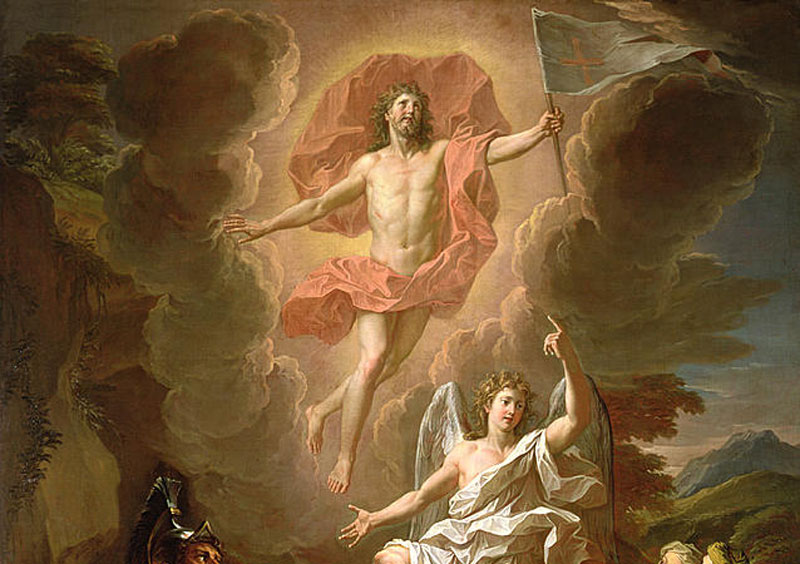 “The Resurrection of Christ,” painted by Noel Coypel, via Wikimedia Commons.