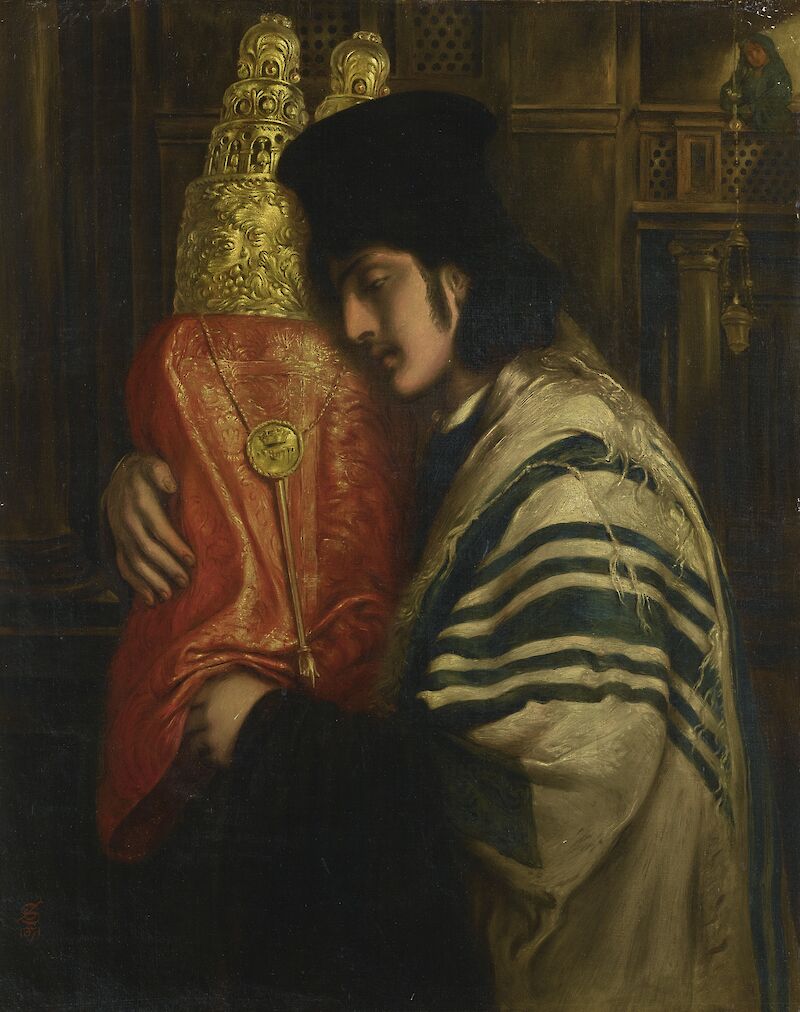 There’s a lot about Law in today’s readings, something quite topical. We’ve been subjected to new laws everyday over the last year and a half due to Covid. We watch what unfolds in Afghanistan with horror as we know what the Taliban’s version of Sharia Law will mean for the people. In the West, we have a paradoxical relationship with the Law. We tend to think of laws negatively, as that which restricts our freedom. Yet, people sue each other all the time. Different rights groups keep petitioning ministers to create more laws. As we come to the gospel, we tend to read all our anxieties into it. Jesus, then, is seen as the one who comes to free people from the burden of the Law, which the hated Pharisees, the hard-right religious conservatives of the day held on to. The picture of course, is a lot more complex than that.

Law is first and foremost not a bad thing for us or in the Scriptures. Moses, in the first reading is celebrating the giving of the Law. ‘What great nation is there, that has statutes and ordinances so righteous as all this law which I set before you this day?’ he says. Any form of community – a football club, a bingo group – let alone a nation, will need laws for its proper functioning. The law codes if the great empires – Egypt, Babylon and Greece – had evolved over centuries. They were products of the human mind and of hard-won experience. None of them were perfect. Many of their statutes were quite cruel. But Israel, this tiny group of people, slaves, could boast that they had a law that was given to them by God himself. So, we can understand the joy of this proclamation! It is a mark of great pride. God himself has written their constitution. On what it means to be a people. A people God had chosen. And he says something else, which is very important: ‘For what great nation is there that has a god so near to it as the Lord our God is to us, whenever we call upon him?’

What has God being near, got to do with the law of Israel? And this, brings us to the Hebrew conception – and the Catholic understanding of Law.  Laws are meant to be an expression of the ultimate Good. This ultimate Good is what everyone seeks. And we believe by the use of right reason, the pursuit of truth, man can go a long way towards finding this Truth. This will be greatly difficult; he will also never fully arrive at this Truth, because this ultimate Truth and this Goodness, is God himself. This is the God who chose Israel and was finally revealed in Jesus Christ. To know this goodness is possible only if this God were to reveal himself, which is a gift of grace. And the Law given to Israel was an important step in this revelation. They knew this God as the Being which had freed them from slavery. Now, he was revealing something of who he was and is. Because the Law, is not an arbitrary group of rules which God made up one day and changes everyday according to convenience. The Law expresses something of who God is. And it is good for us, because it is in that image that we were created.

St Thomas Aquinas wrote a lot about the Law. Law, for Thomas, bears an essential relationship with reason. It is firstly related to the Divine Reason, the mind of God, and then, hierarchically, to human reason. Aquinas, therefore, differentiated Law into four types in a descending relationship: Eternal Law, Divine Law, Natural Law and Human Law.The last three all depend on the first but in differing ways. Eternal Law for Aquinas is identical to the mind of God – it is ultimately inaccessible to us, except in the revelation of the person of Christ. But this eternal law is imprinted already in some form, in all creation, because it was created out of that image. Man is supremely God’s image; but the rest of creation was fashioned by the Divine Mind and bears this image too. This means everything has a purpose and plan, an order; it is what we call ‘Natural Law’. It is a participation in the Eternal law. It is something that we can discover through reason. Human Law is when man formulates laws for himself: how we should live as a community, what is acceptable, punishable, how you should drive, for example – all these are human laws.  They are subject to time and place, to historical circumstances. But these are necessary – and are good – when they reflect Natural Law, and through this, participate in the Eternal Law. In other words, they are good so far as they reflect something of God’s providence and his mind for his creation. In that, they are not arbitrary. When they get completely separated from the Eternal Mind, they become capricious – and bad. We didn’t mention Divine Law: this is what we read of, today. It is the law that was directly revealed by God, in the Scriptures – starting with Moses in the Old Testament to the prophets and then finally, in Christ and his apostles in the New Testament. It is different from the others because, it comes through revelation; it is not something that we could have fully gleaned through our reason alone. But this Divine Law, which we read, was also given to a people in a historical time and situation. Therefore, alongside its eternal elements – like loving God and neighbour – it also serves as the people’s human law in a particular time – like how to sow and what interest to charge and so on.

And if we keep these in mind, then we can begin to unravel something of what is happening in the gospel. Jesus, as he himself said, did not come to abolish the Law but to fulfill it. And that would be obvious because, as the incarnate second person of the Trinity, he is the Eternal Law, the Eternal Reason of God, in person. The dispute with the Pharisees is because they have set aside the heart of the Law – loving God and neighbour – in favour of all kinds of human laws introduced at different times, like ways to wash hands. Human laws need to be in constant dialogue with the Eternal. Otherwise, rather than opening one to the eternal, inaccessible God, it becomes a competition of human power, and arbitrary rules which obscure who God is. In other words, they have had devised all kinds of covid laws. Where to sit, whom to meet and when to speak, not always self-consistent (I’m not inciting sedition here – we are in a special situation – but they are a good example). And it is often, these kinds of regulations, which are capricious, that bring out the worst in people. They are enforced with great zeal because they tend to lack any nuance; they are expressions of power (alone), rather than reason.

But the Law is a training ground for our encounter with God. The Eternal Wisdom has come close to us, as Moses says. For a short while, it was fully revealed in human flesh on the earth, in Jesus Christ. But today, this Wisdom of God has come closer than ever before. Even Moses did not experience this. He is here, near us, in the Eucharist. As our hearts receive his love, he opens up all the treasures of the inaccessible God.